Today marks the 70th anniversary of the Queen's Coronation.
The Royal Family have lone been associated with tartan and kiltwearing,
HRH The Prince of Wales being an avid kilt wearer himself! 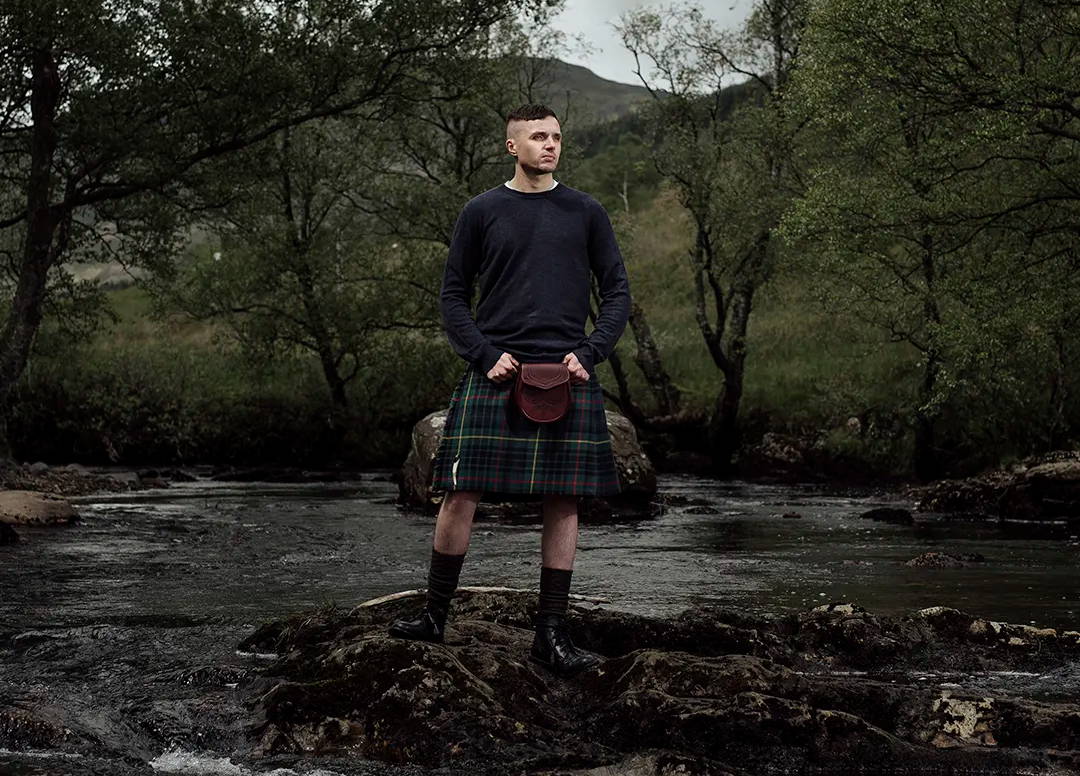 To mark the Jubilee we are taking a closer look at the Royal connection to kilts. The Royal Family proudly wears the Stewart sett thanks to their long history as the ruling clan of Scotland. The current Queen is related directly back to Clan Stewart through James IV's daughter - who married into the family that would lead to the Georgian.

Time marched on and by 1745 the Royal connection to kilts hit a speed bump. With George II on the throne and James VIII exiled in Rome, the Jacobite cause came to a head. These Kings were cousins and yet at odds in terms of religion and who held the throne of Great Britain. James VIII's son Charles Edward Stuart adorned himself in a tartan kilt and headed to Scotland to unite the clans and take back his father's throne. His army of kilted Jacobite's came head-to-head with his second cousin, The Duke of Cumberland, son of George II on April 16th 1746 on Culloden Moor. The battle was decisive and as a result the Dress Act introduced resulting in a 37 year ban on kilts for all male highlanders of fighting age outwith a highland regiment.

In 1822, we see the Royal connection to kilt wearing play a blinder! The Dress Act was abolished in 1782 and during the time the act the lowlands had got to work creating tartans on a never before seen scale. Along with the incredibly popular writings of Sir Walter Scott and the work of weavers Wilson's of Bannockburn the whole idea of tartan changed for ever - it became commercial, desireable and no longer just the uniform of the Jacobite or dress of the highlander. George IV's visit to Edinburgh resulting in Clans scrambling to design their own tartan creating the collection we know and love today! He came to Scotland, the first ruling monarch to do so since Charles I in 1633, and held a great ball organised by Walter Scott for the Clan chiefs. His highland dress was an impecable look that has been quoted as costing anything between £10,000 and £1,000,000 intodays money. He was of course ridiculed by some - his kilt being that wee bit too short and his pink tights hardly becoming of a "Scotsman" however "honourary".

This commercialisation of tartan continued well into the Victorian Era. Queen Victoria and Prince Albert were great lovers of Scotland, even purchasing Balmoral which is still a highland haven for the Royal Family today. Prince Albert even tried his hand at Gaelic. While in Scotland the family would proudly wear tartan and during this period new palettes of tartan were creating such as hunting and dress along with developments in the tailoring of kilts to become what we know today. 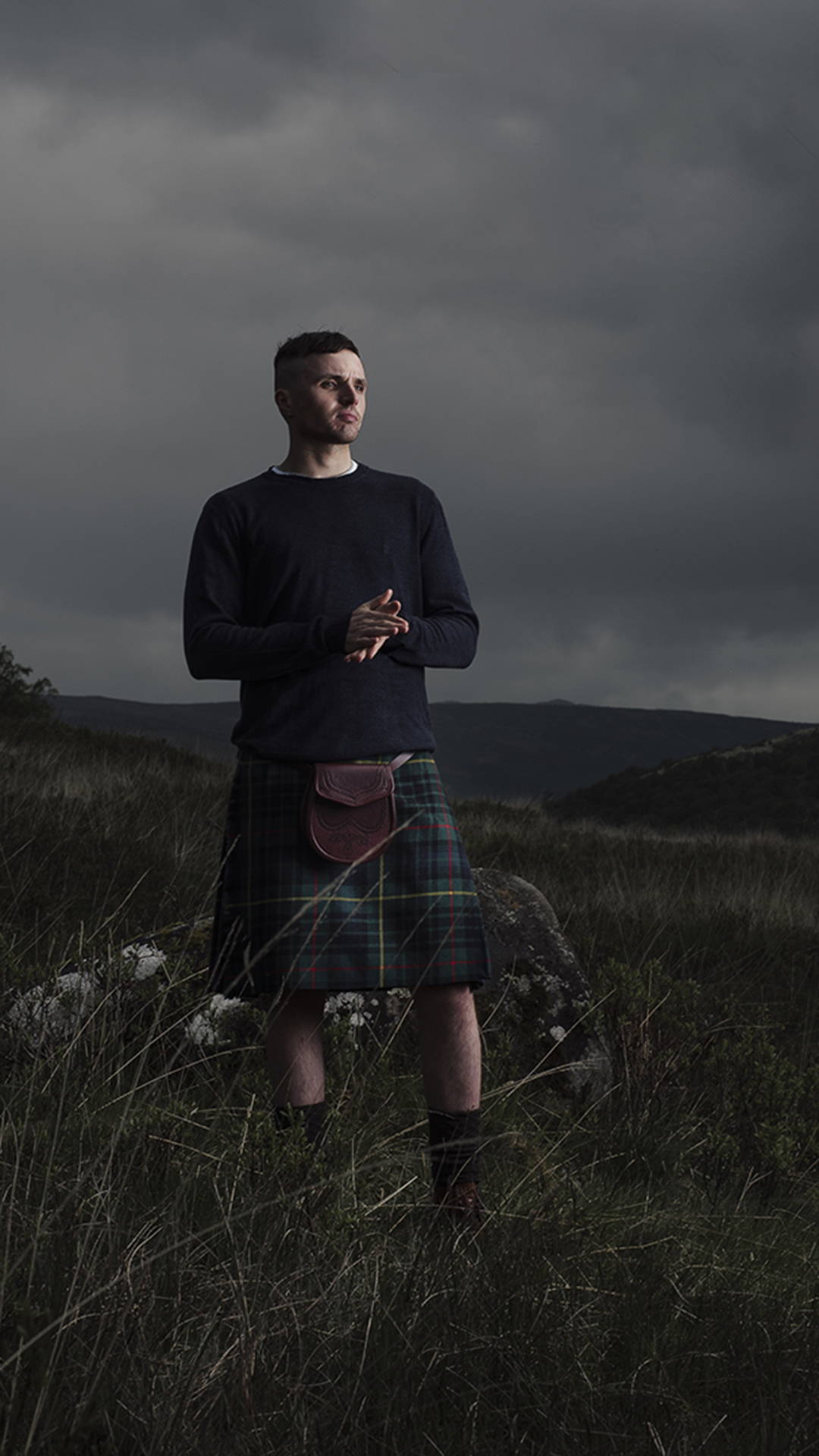 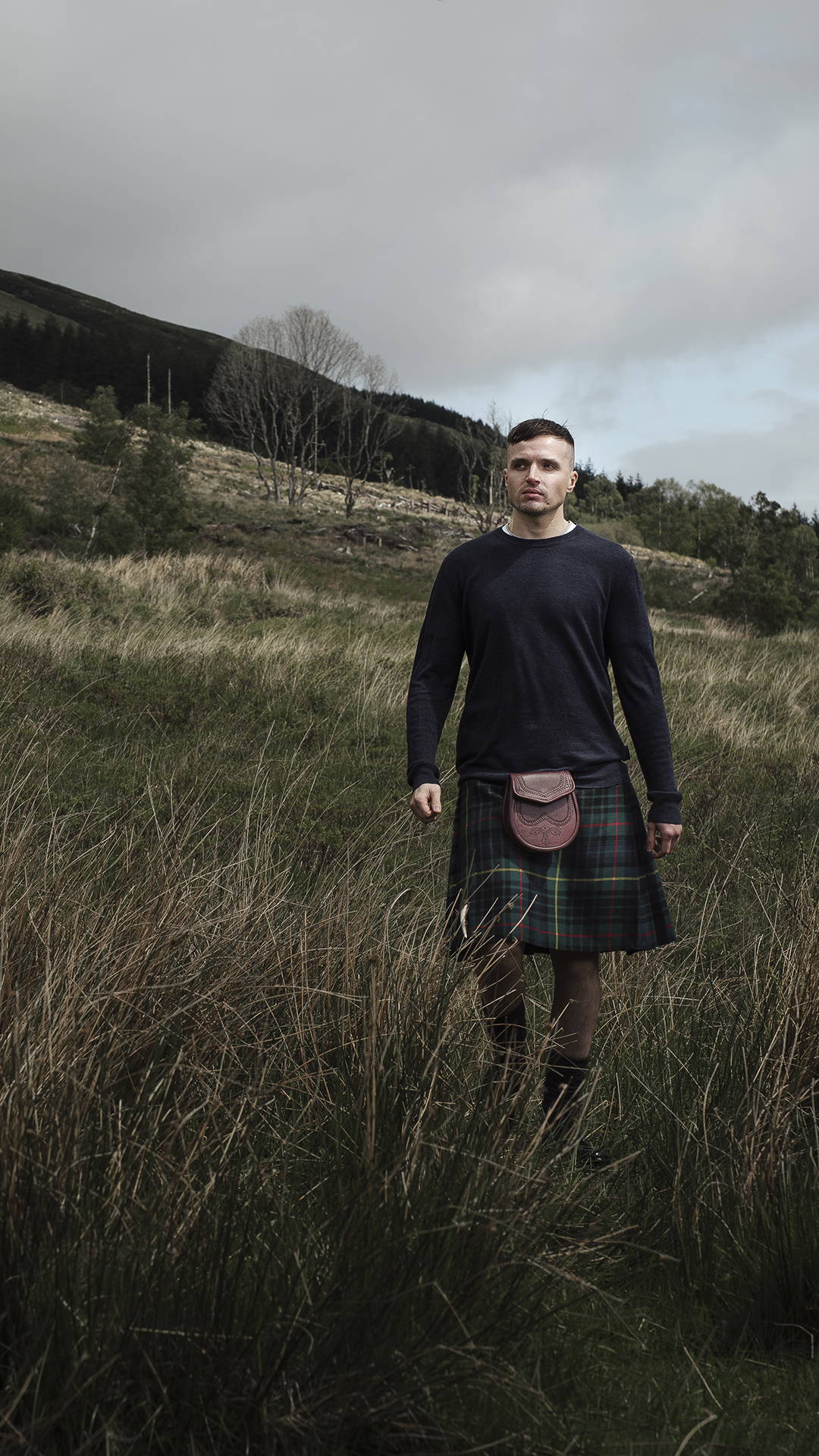 HRH The Prince of Wales is currently the Patron of the Scottish Tartans Authority, and proudly wears his Hunting Stewart Modern kilt while enjoying time at Balmoral - his love of the estate and kilts inspired our latest photoshoot, captured in honour of this Royal connection between kilts and the Royals, and the Queen's Platinum Jubilee.