For the first time in a long time, tartan is once again woven using British Wool by Lochcarron of Scotland.

To keep up with the demand for Scottish woven cloth, wool has been imported from around the world from countries with similar climates to Scotland such as New Zealand. The wool would travel around 15000 miles before reaching the Scottish Borders to be transformed into the finest woven tartans.

Lochcarron of Scotland's Strome (heavyweight 16oz) range of tartans, ideal for handmaking beautiful kilts and tailoring highlandwear is now available woven using British wool...but this project, already two years in the making, has more to come! Strome tartans are now woven in a mix of New Zealand and British wool sourced around Yorkshire, over time, the New Zealand wool will be phased out until the range is purely British. The sourcing of wool will then be concentrated closer and closer to the Lochcarron's mill in Selkirk, the Scottish Borders, until it is sourced from no further than a 40 mile radius.

Not only does this project champion Made in Britain, supporting British farmers and craftsmanship, it is also hugely sustainable and a massive step forward in the Scottish textiles industry as we consider our impact on the environment more and more.

Lochcarron of Scotland Strome British Wool Tartans are now available to our customers, to browse head over to our Tartan Directory Heavyweight section

And to learn more about this project, click here 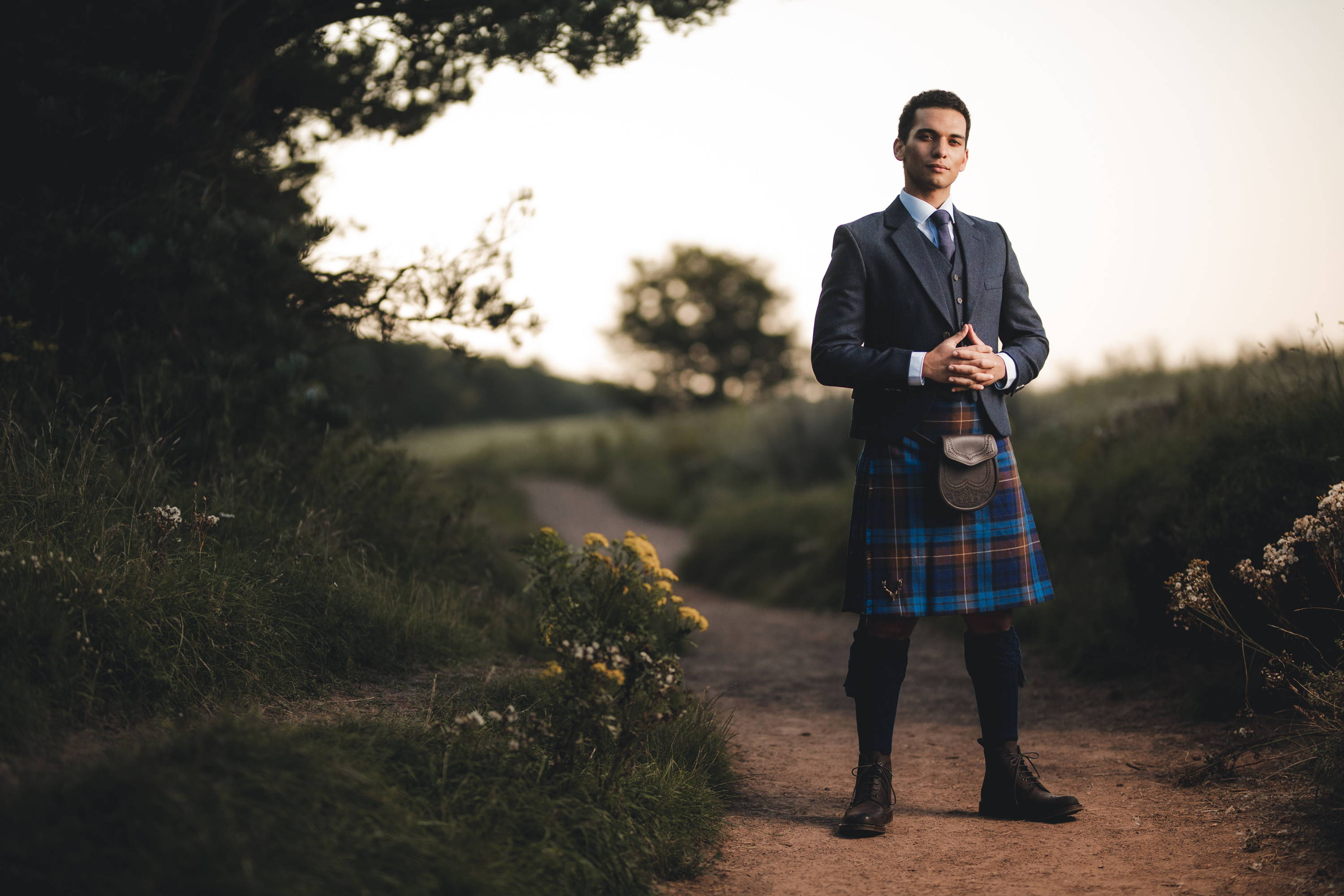 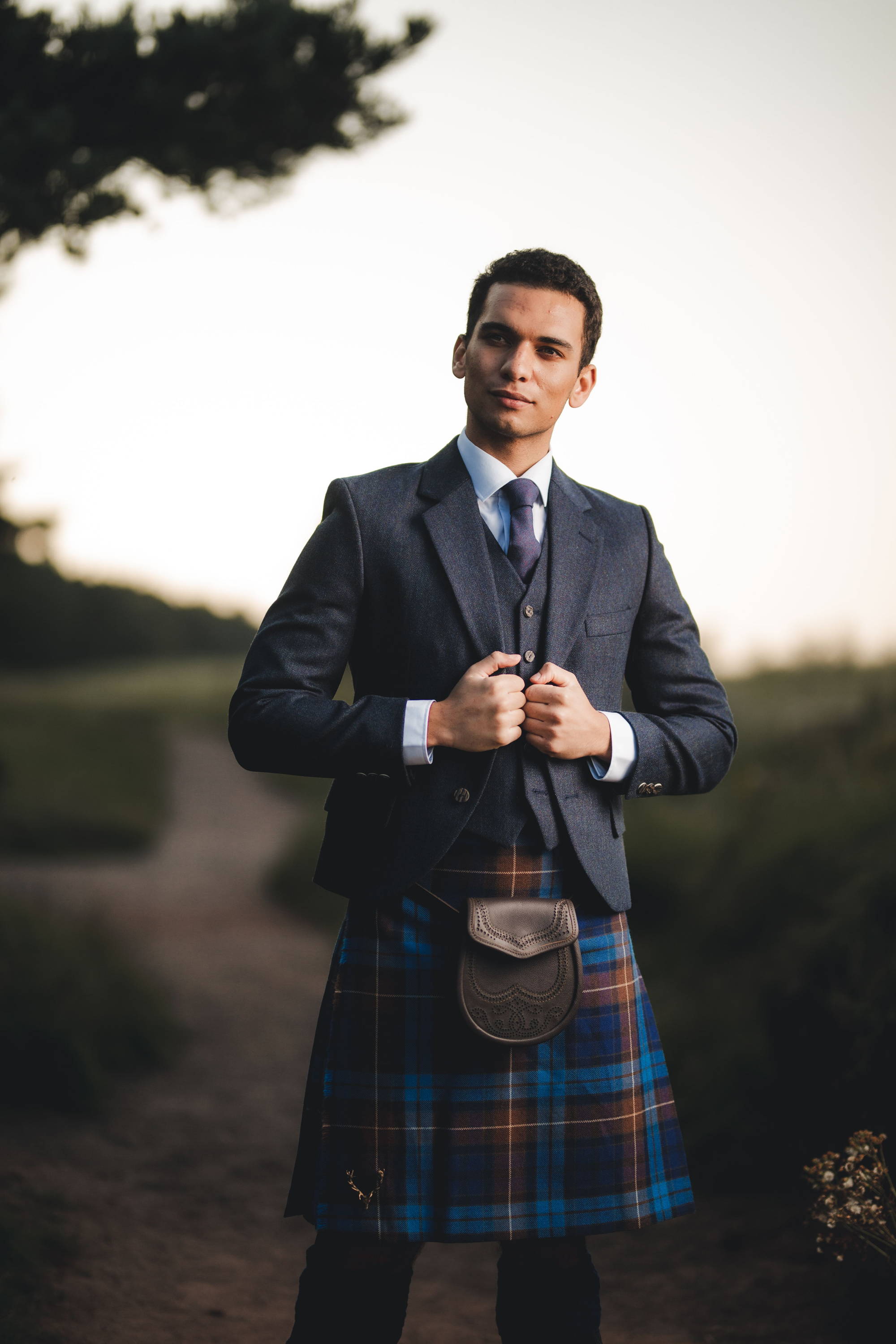 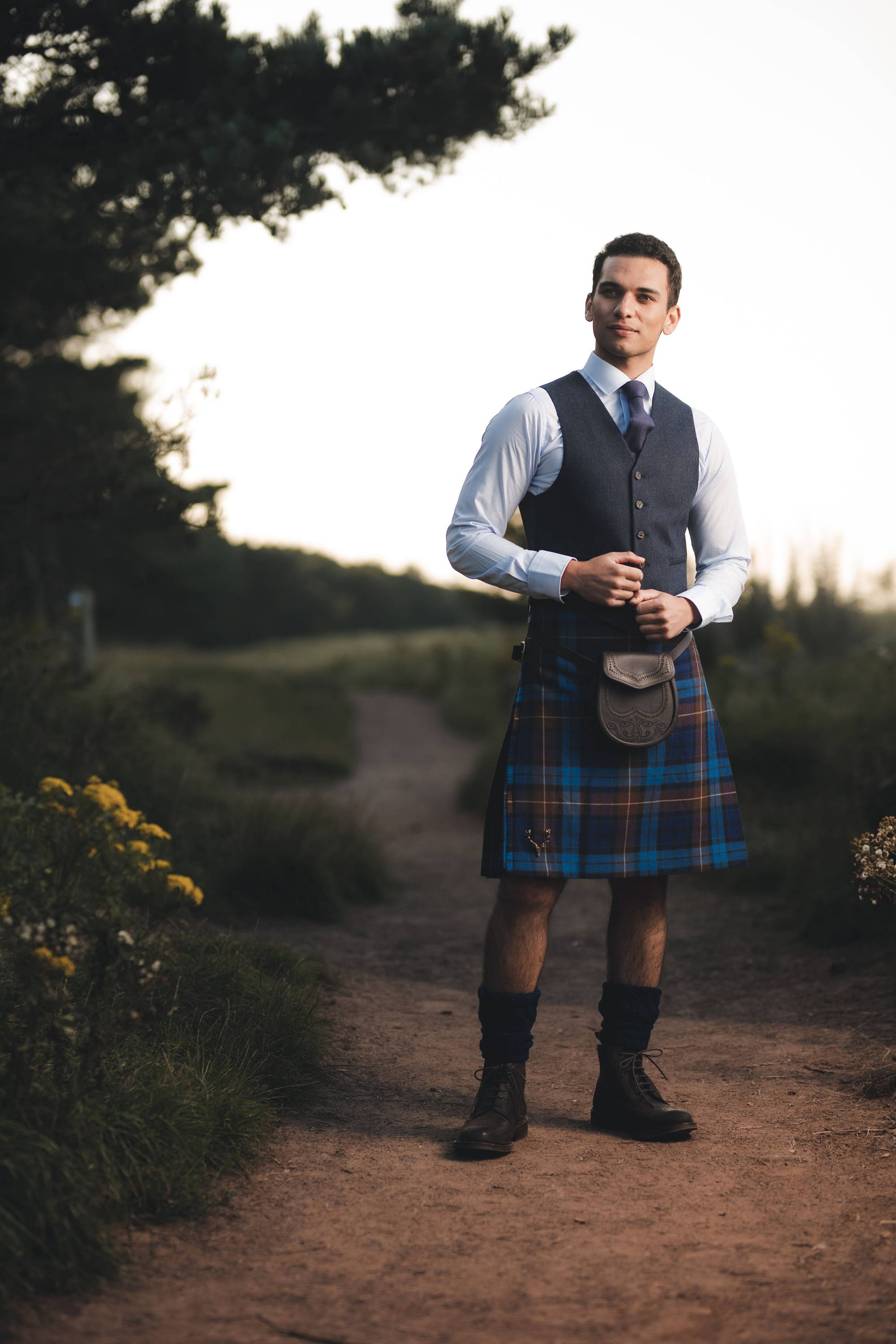 Woven by Lochcarron of Scotland - introducing British wool to their range of beautiful heavyweight tartans, ideal for kiltmaking 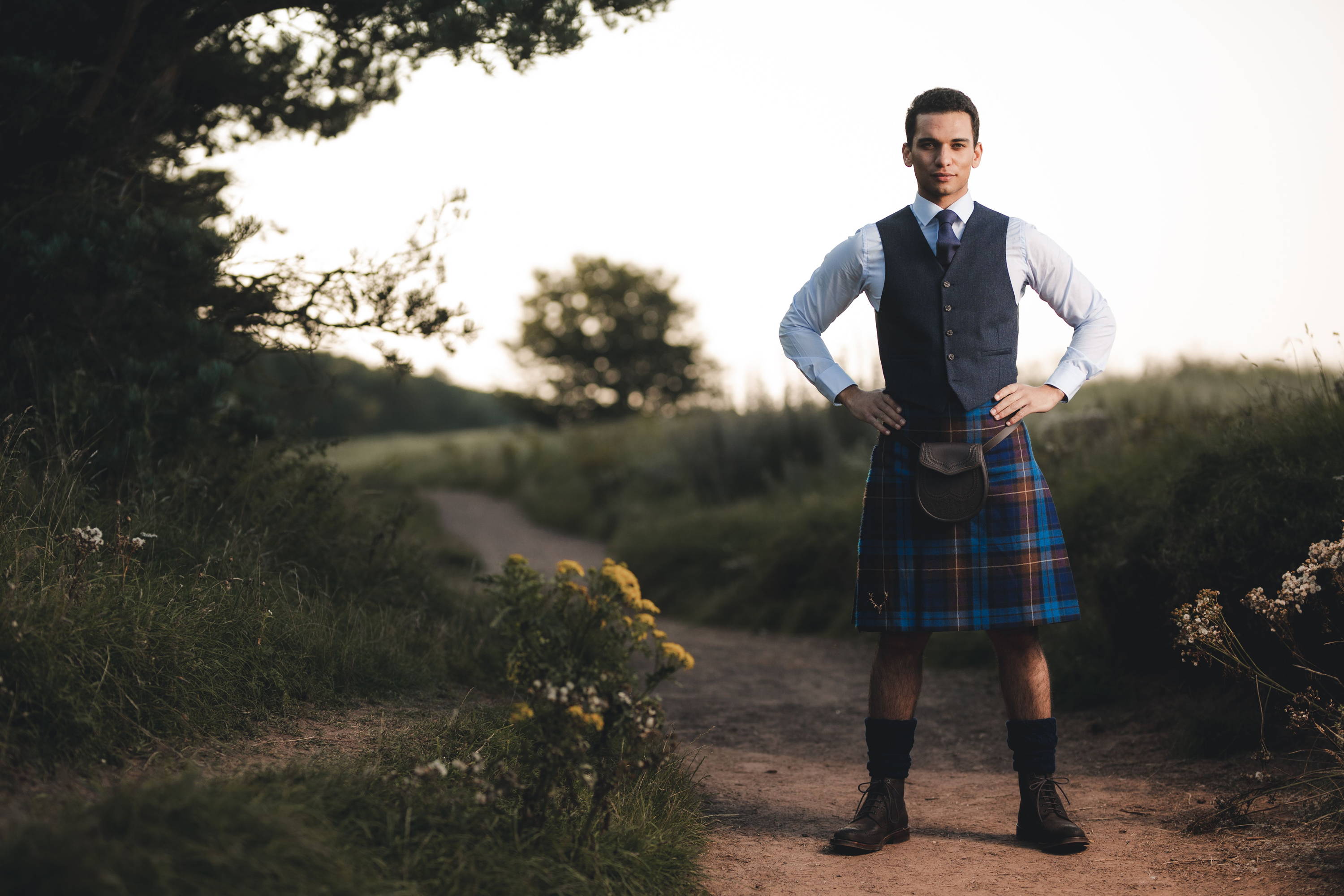 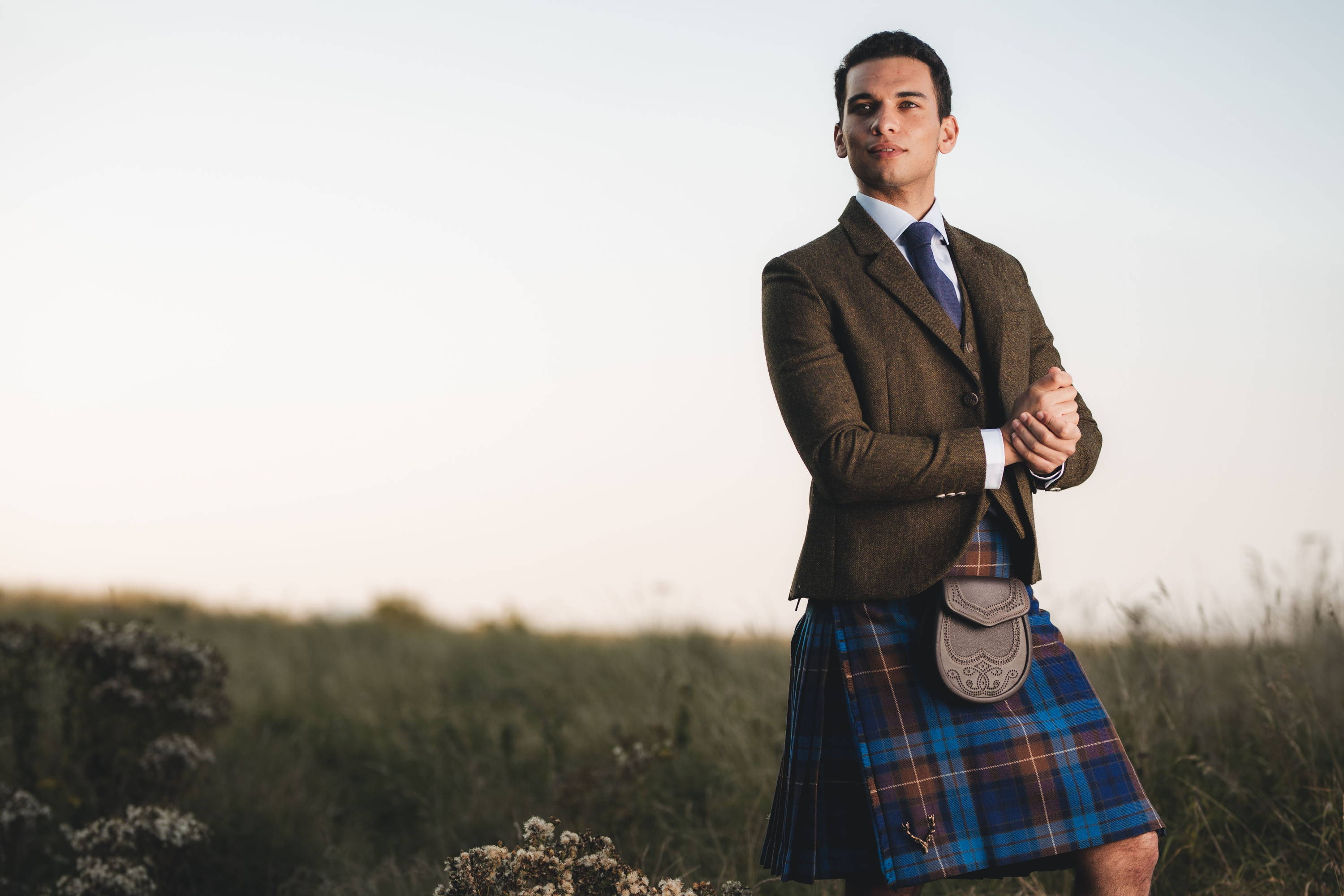 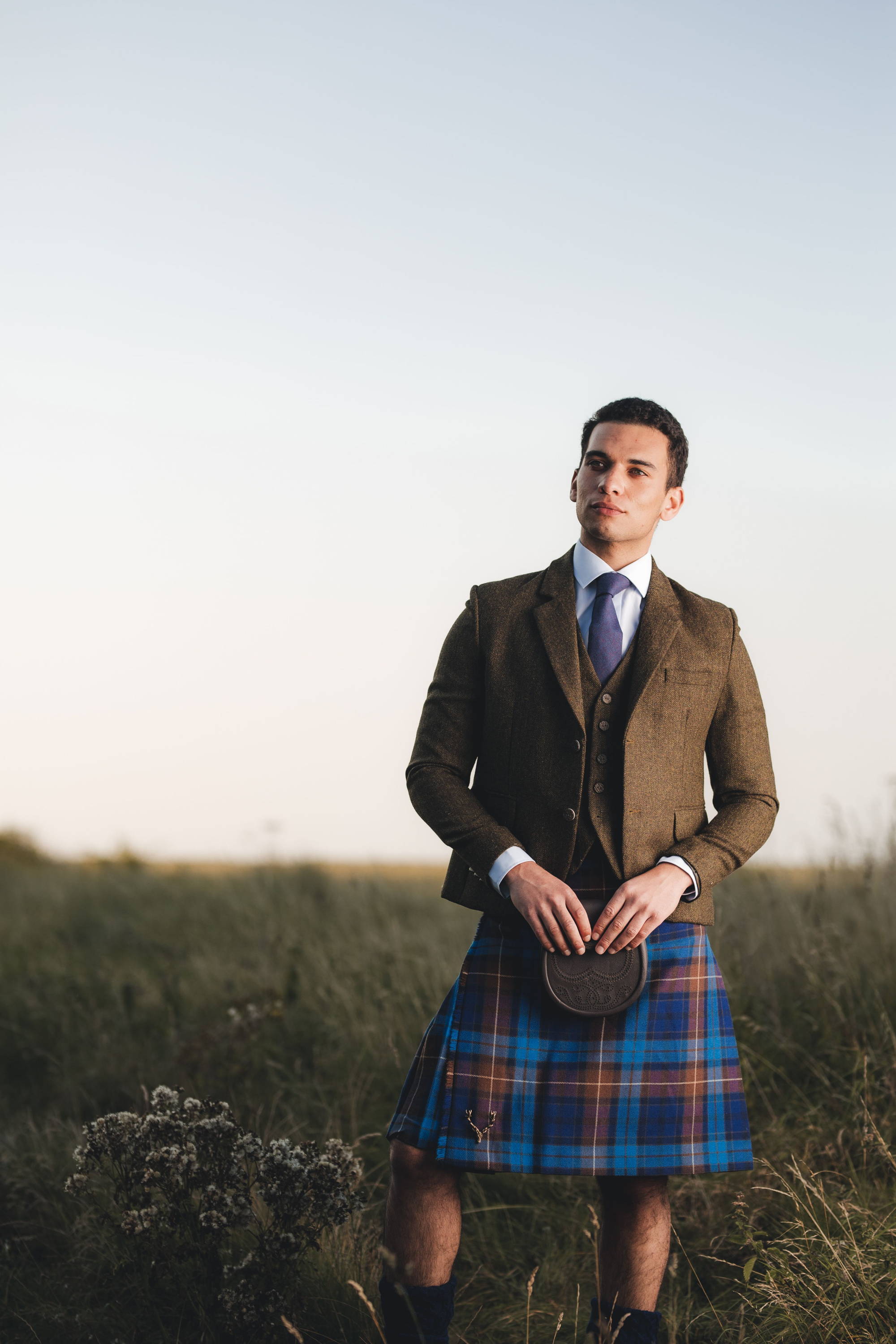 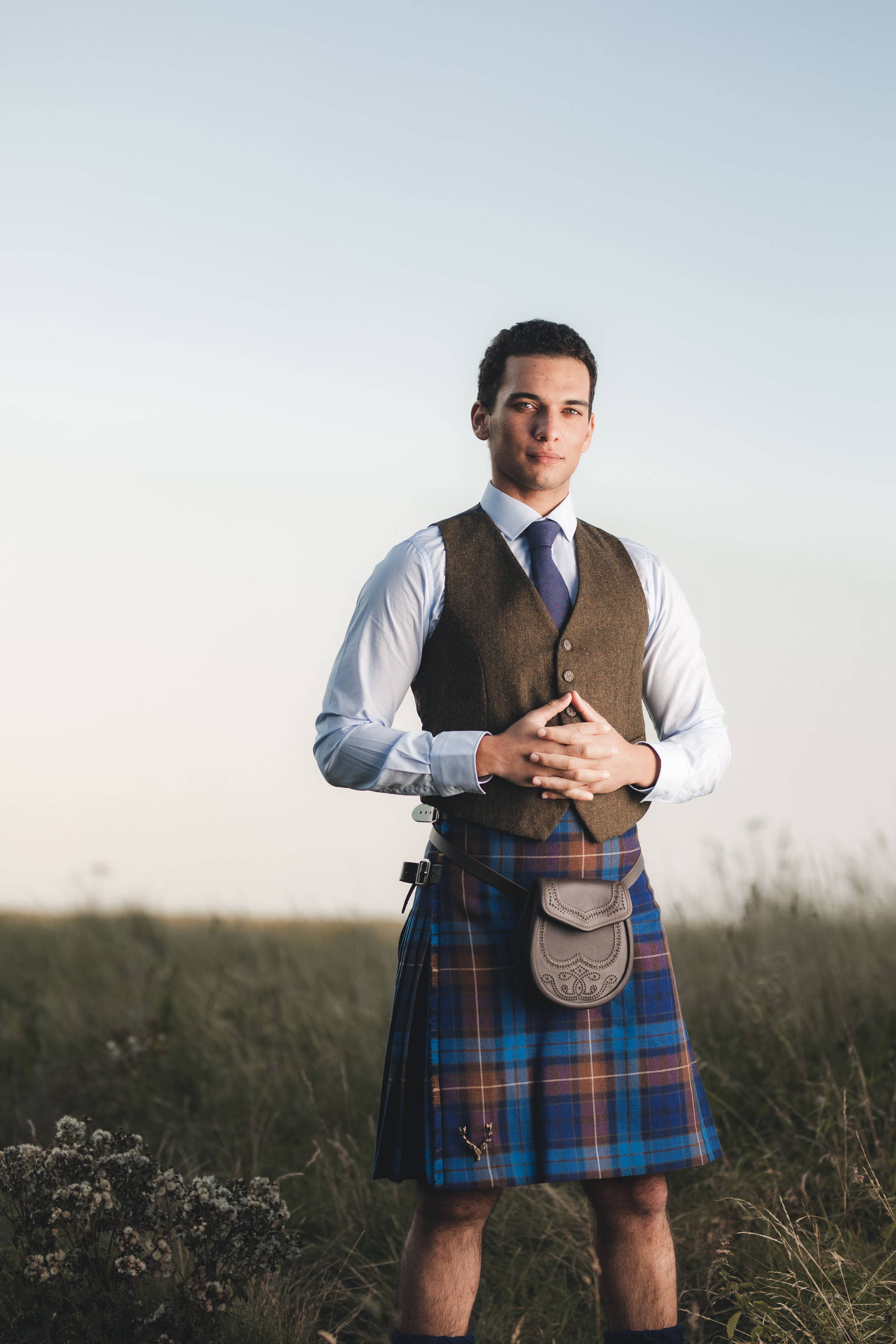 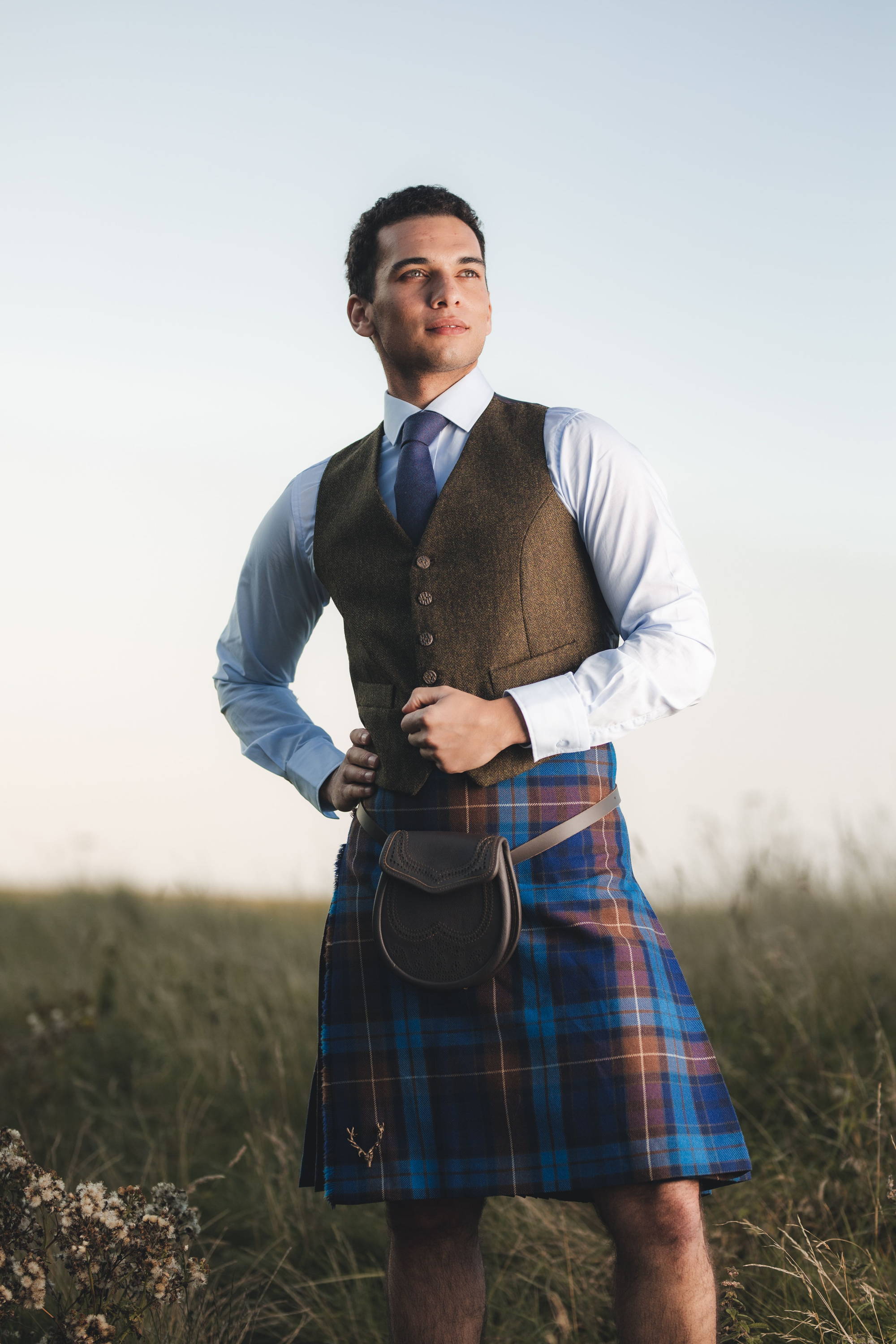 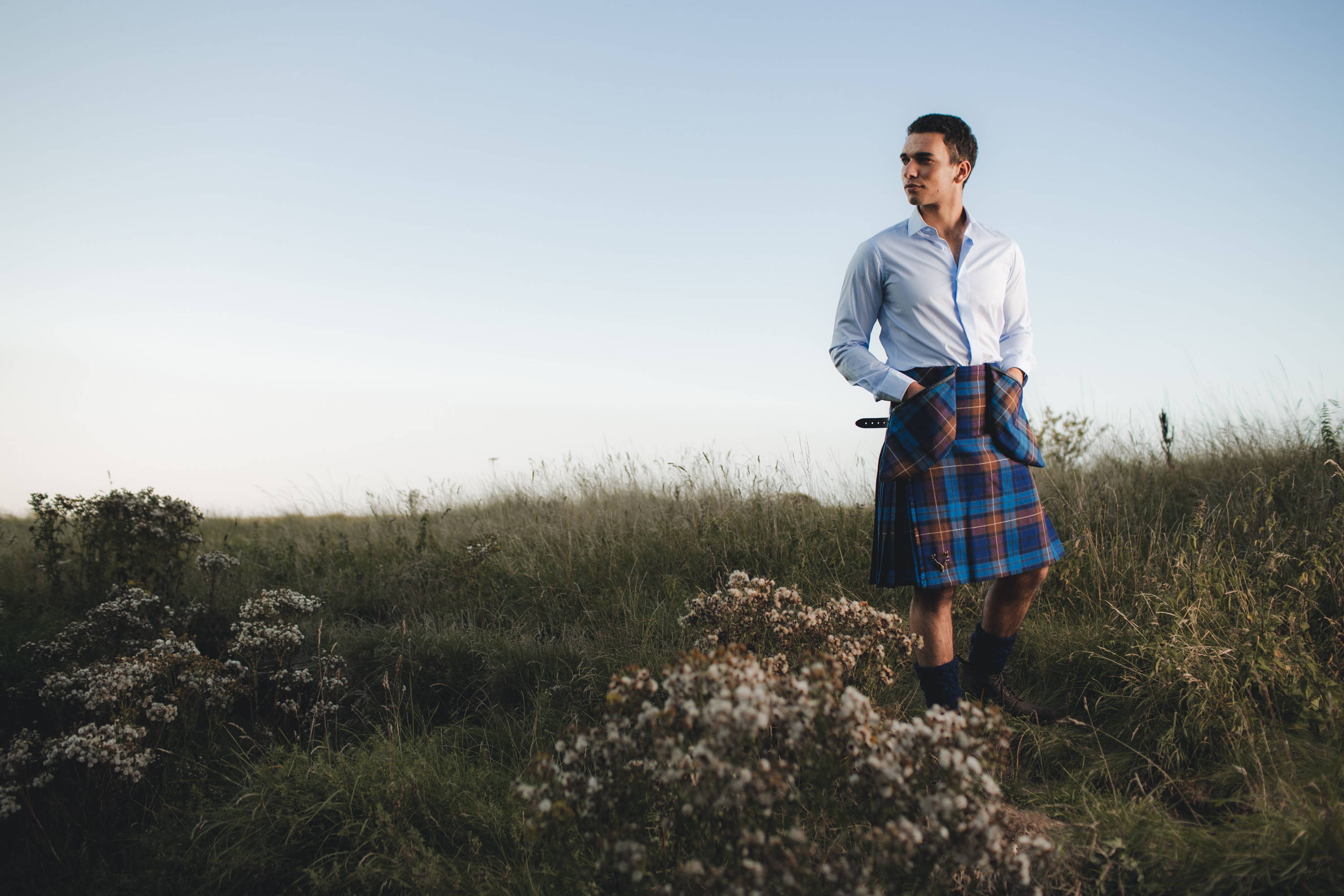 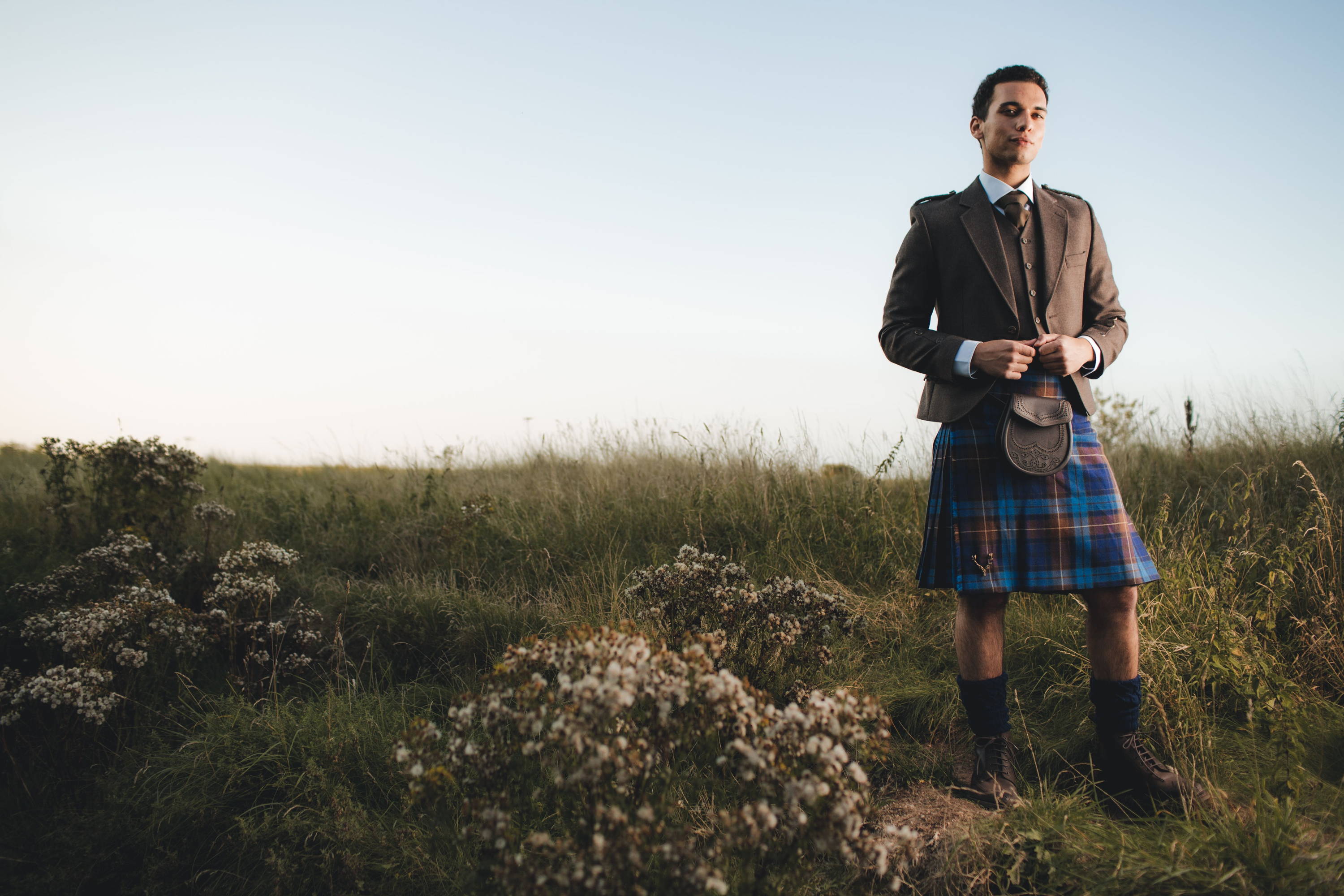