The British Royals association with tartan is incredibly long and very iconic.

This week, we have felt inspired to look back on the Royal connection with tartan as we say a sorrowful goodbye to Queen Elizabeth II, welcome a new King to the throne – HM King Charles III, a new Prince of Wales and Duke of Rothesay – HRH William, The Prince of Wales, and mark the anniversary of Bonnie Prince Charlie setting up court at The Palace of Holyrood House in 1745. 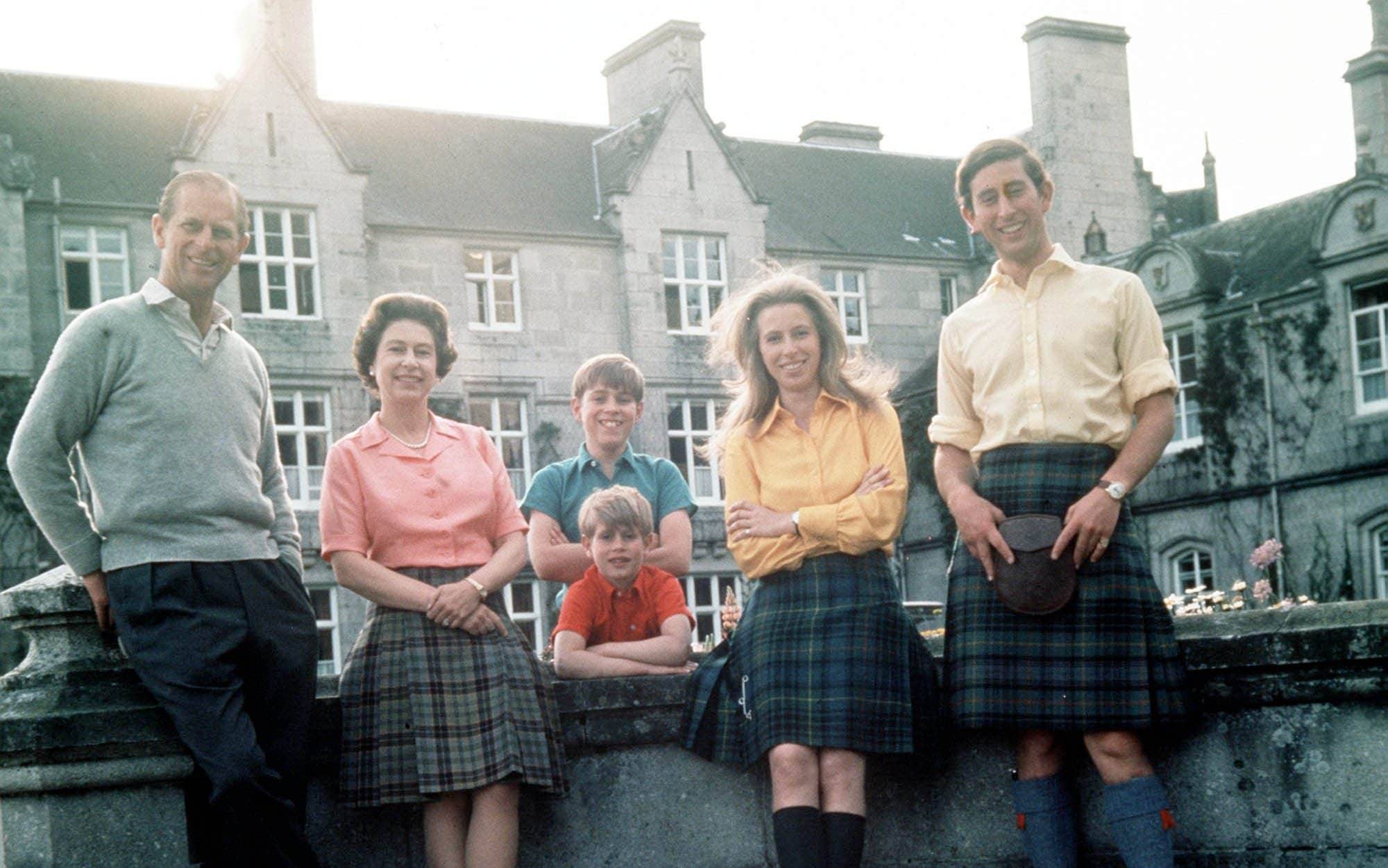 The bonnie prince arrived in Scotland in August 1745, where he united many clans and lead an army under one cause – to restore a Stuart, namely his father James VIII, to the throne of Britain. A European born prince, he adorned himself in Stuart tartan to stand alongside the rallying clansmen. By September 1745 and after finding initial success in their rebellion, the Jacobite court was set up at the Palace of Holyrood House in Edinburgh.

Of course, as history doesn’t forget, the Jacobite cause was doomed, and after defeat at the Battle of Culloden on the 16th of April 1746, the Dress Act of enforced outlawing the wearing of tartan to those highland men of fighting age out with a government military regiment or nobility (to put it simply). For 37 years this Act stayed in place, a means of taking away kilts and tartan from those who had once rebelled. 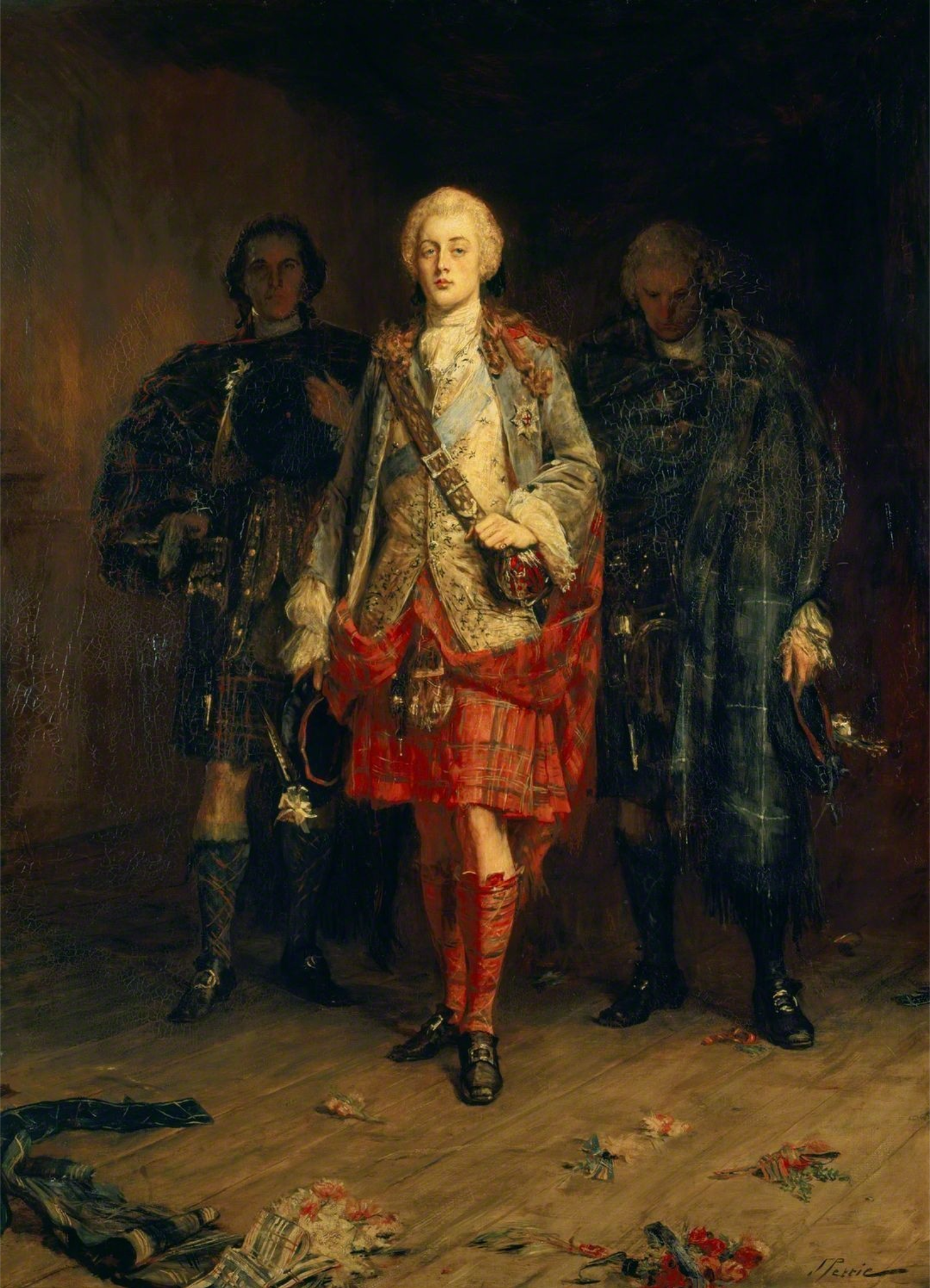 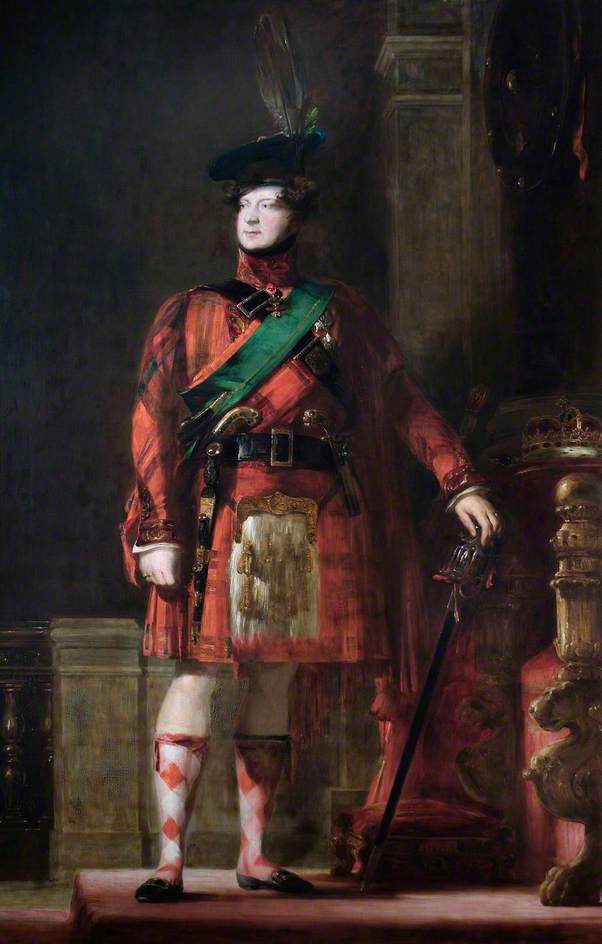 Throughout this period the lowlands, unaffected by the Act, had got to work producing beautiful tartans on a scale much bigger than the highland rural industry weaving tartan had once been. We skip forward in time a little now to continue this story….Sir Walter Scott enters the fold along with King George IV. A ruling monarch had not visited Scotland since Charles I in 1633 and, after a number of rebellions, a few acts of parliament and now some amazing literature celebrating Scotland…it was time to bring the Scot’s back in to the fold of Great Britain. We see another King now adorn himself in tartan to bring the people of Scotland together. As planned by Sir Walter Scott, the 1822 visit of George IV was full of the pomp and ceremony Brits are renowned for. Convinced by Scott that due to his lineage from James VI and I, King George himself was…despite being a Hanoverian, a Stuart and a Jacobite Prince – he had then, every right to wear tartan…and he did. Famously wearing a kilt that was a wee bit too short (so definitely not a GNK kilt) and pink stockings underneath, the King attended a ball in highland garb.

George IV’s niece, Queen Victoria continued a new trend of Royal appreciation for tartan…in a big way! We fondly call this period on tartan history “Balmoralisation” – Albert and Victoria purchased Balmoral and created a highland haven for the Royals that they still enjoy today. They got into the spirit of things on their visits, dressing themselves and their children in tartan – Hunting Stuart enters the Royal repertoire at this time, along with Rothesay and the Balmoral tartan. There’s many portraits of Queen Victoria and her family at Balmoral enjoying our national cloth. In her later years, she found great friendship in Balmoral’s ghillie, John Brown, who’s kilted sculpture still stands guard on the grounds of Balmoral. 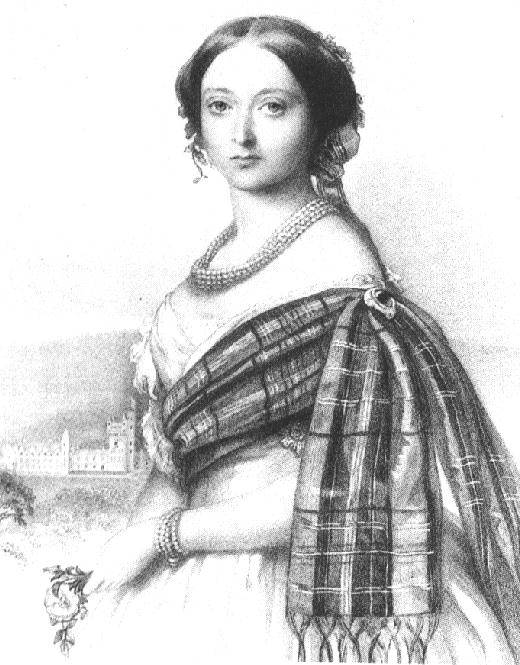 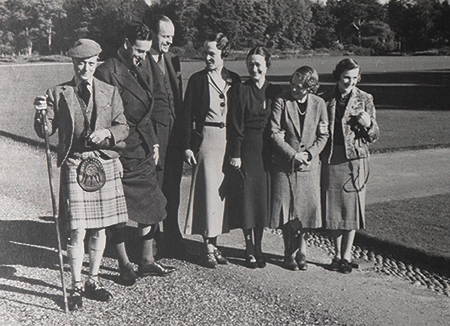 We fast forward now to the House of Windsor. Edward VIII, a keen piper, was said to enjoy sporting his kilt while visiting Balmoral…even Wallis Simpson had a dress made in the family’s tartan much to the disapproval, it is believed, of the late Queen Mother, Queen Elizabeth. Our own beloved Queen Elizabeth II spent a lifetime of summers at Balmoral, sporting tweeds and tartan, becoming simply a country lady for a few weeks of the year where she spent time with her family.

His Majesty King Charles III has not been shy about his love of kilts and tartan. Regularly The King can be seen in Scotland wearing his collection of kilts which include Hunting Stewart, Balmoral and the Rothesay tartan. We hope in his new role, HM King Charles continues to hold a deep bond and affinity with Scotland and our culture – we are sure he will! 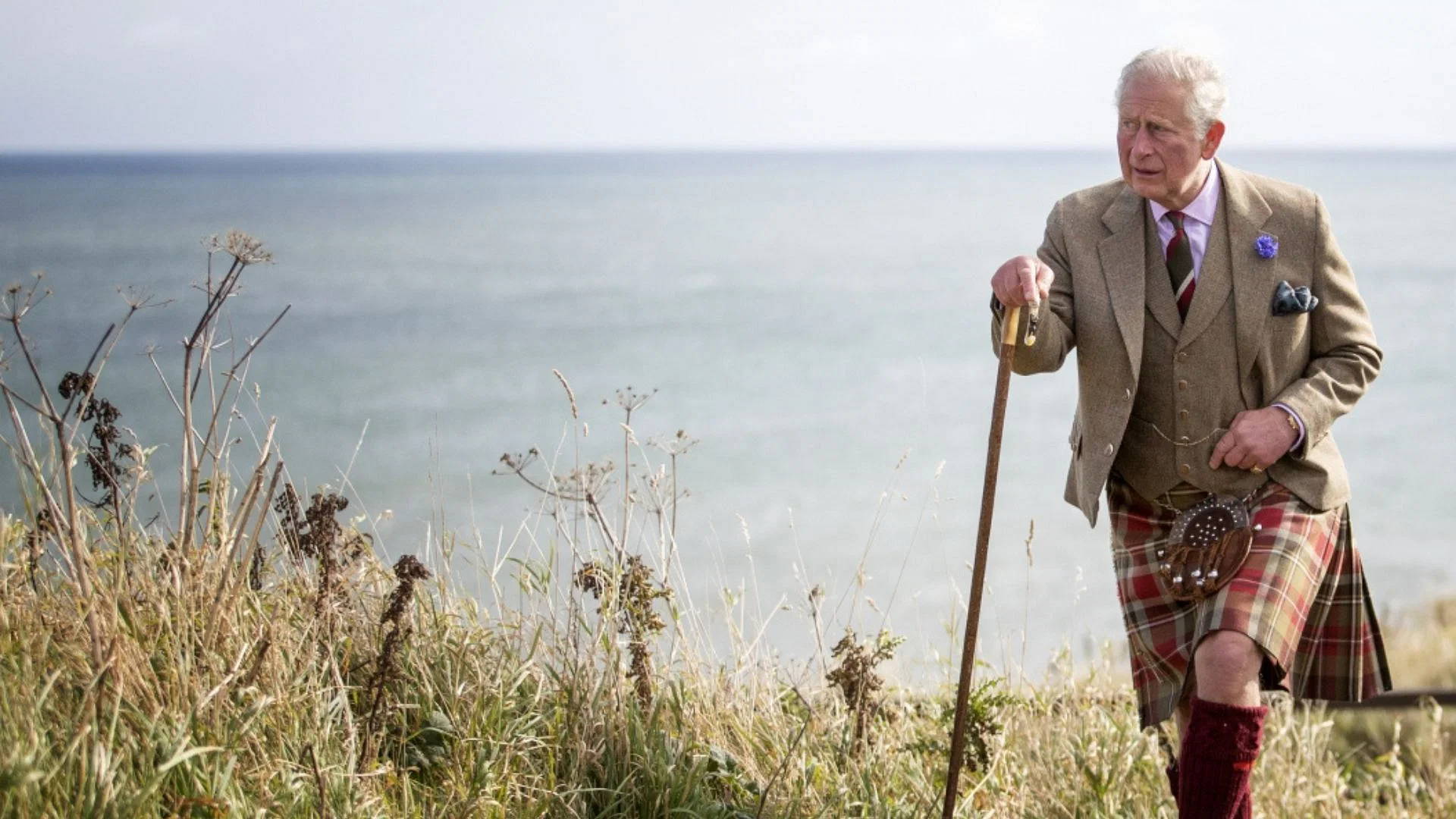